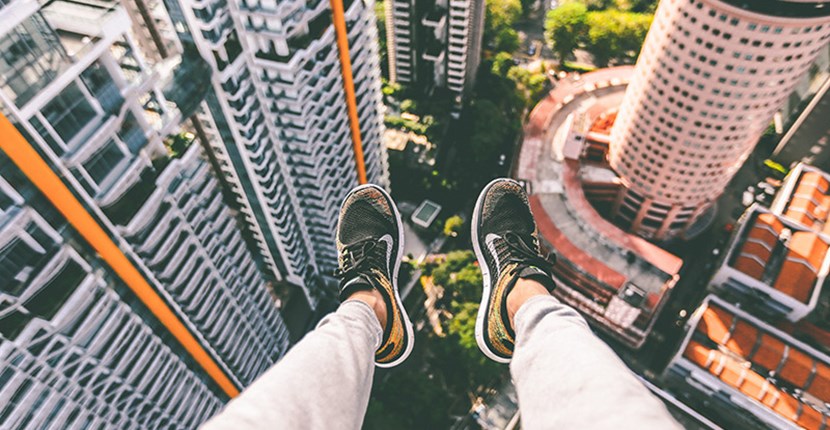 Our friend and fellow-speaker, Janet Xuccoa of Gilligan Rowe & Associates, received this question and we thought it would be of interest to our readers:

Q. Janet, my home mortgage interest rate is 6.5%.  Given interest rates have fallen, should I look at refinancing?

A. I feel for you. Hindsight’s a great thing isn’t it?  Many borrowers have fixed as it wasn’t widely anticipated interest rates would fall.  Consequently, they are now paying more than they might otherwise have done.

Assuming you satisfy a bank’s criteria and can refinance, you’ll need to know what penalties your bank will impose for breaking your existing loan and moving to a lower interest rate.  In order to attract new customers, banks sometimes offer cash which can soften this financial burden.

Interest rates are expected to fall further in the coming months.  Reserve Bank Governor, Graeme Wheeler, indicated further easing to the Official Cash Rate (OCR) is likely as he’ll attempt to stimulate our economy which is suffering from a slump in dairy prices and weak wage growth. Forecasts have said cuts could be made throughout this year and 2016, with the OCR falling as low as 2%.

Because OCR directly affects wholesale borrowing by banks, a cut in the rate may flow through to interest rates borrowers are charged.  Then again, flow-through effects aren’t guaranteed.  Banks have to source their funding from somewhere, often from depositors who demand certain interest rates.  This could cost a bank.  To mitigate against this effect a bank may not be keen to pass on savings as a consequence of a lower OCR.  Potentially banks are also going to grapple with additional capital requirements, and to attain profit objectives interest rate cuts may not be forthcoming.

So, what to do?  Your answer will depend on your personal financial circumstances, including your risk profile.  Floating could be a sensible option because you could then fix your loans if interest rates decrease without incurring penalty fees.  Caveat: floating rates tend to be more expensive than fixed rates because banks subsidise fixed rates at the expense of higher floating rates.  Alternatively, fixing now at a lower rate might appeal. If I were doing this, I’d fix for a short period of time given I’d want to take advantage of lower interest rates in the future. Using special fixed versus floating calculators can assist with decision making.   I’d also ensure I practiced interest rate tranching – borrowing different amounts of money, for varying fixed periods of time, at differing interest rates.  Best of British making your decision.

TO STAGE OR NOT TO STAGE?

Selling your home in winter?

4 Questions You Must Ask at an Open Home

Can You Trust On-Line Valutations?

Does a Sleep-Out Add Value?

Getting Ready For Sale

Putting in an Offer

Selling my home in winter

What is a Final Inspection?

What's My House Worth?

When is a good time to sell?

Where Should my Property be Advertised?

Why are Real estate fees so high?

Why isn't my Home Selling?

FIND OUT HOW MUCH YOUR HOME IS WORTH IN TODAY'S MARKET

In the end you’ll walk away with an appraisal you can use, regardless of whether or not you chose us!