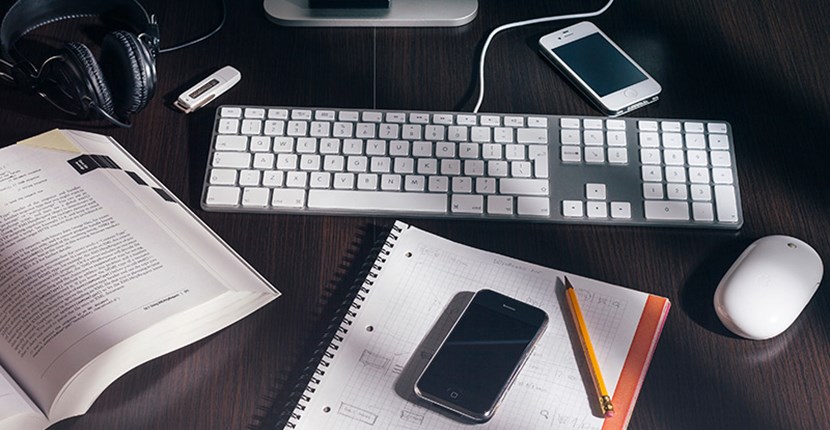 Q. Recently I’ve been hearing friends say you can make money through the Auckland Unitary Plan.  Can you explain how this works?  Pete B.

A. Recently we spoke at an event alongside Janet Xuccoa, Partner at Gilligan Rowe & Associates, who spoke on this topic so we asked her your question.  Here’s her answer…

It’s no secret; Auckland is experiencing a shortage of housing.  Demand is outstripping supply and consequently as a result of this imbalance, prices are moving skywards.  And this problem won’t abate in the short run.  In fact, population has been forecasted to grow another 700,000 to 1,000,000 in the next 30 years through natural increases (births minus deaths) and positive net migration.  To address the issue of managing population growth and housing people, the Auckland Council has formulated a Plan called the Auckland Unitary Plan.  In a nutshell, the Plan will determine what housing can be built and where.

In loose terms, under the Plan more housing will be permitted to be built in existing suburbs and in green and brown fields.  For example, on some sites where you were able to build only 2 dwellings, you may be able to construct 3 and where you could build only up to 2 stories, you might able to build 4 stories.  This is referred to as ‘intensification’.

Many prospective purchasers are actively researching the proposed Plan and the zoning of a property to ascertain if additional dwellings and levels could be built.  If that’s possible, they are purchasing the property on the premise that the potential to construct additional accommodation, increases their potential to build wealth.

A big caveat here:  The Plan is not wholly approved and so zoning and rules may well change.  For this reason, caution is required.  Full due diligence, including obtaining advice from the likes of lawyers, accountants (for structuring and tax advice), surveyors and Council itself is definitely advised.  Fail to do this and you could lose your shirt, tie and pants on a property transaction.  With that in mind, happy property hunting.

Q: What can you tell us about the unitary plan?

The Auckland Super City was established and began operating on the 1 November 2010.   The Super City took over the functions of one Regional Council and seven City and District Councils.  Since its establishment the, Auckland Council has been administering one regional and seven city and district plans.  The New Proposed Unitary Plan is the first comprehensive plan which covers the entire Auckland City region.   The first draft was released in 2013 and was open to submissions from 30 September 2013 until the 28th of February 2014.  The opportunity to support or oppose submitters request was closed on 22 July 2014.  Since this time there have been extensive pre-hearing and hearing meetings which are estimated to end in April 2016.

Q: When is it going to take effect?

The Unitary Plan is due to be ratified in September 2016.

Q: Will it really mean we’re going to have blocks of apartments all over the city?

The Auckland Council is under pressure to increase land supply to overcome an acute short of available developable land.  In an endeavour to stop urban sprawl, the Council is intensifying development in existing urban areas.   In selected commercial centre's, the council are allowing apartment developments (to include a commercial lower floor use) to be developed up to eighteen stories high.  In strategic locations, close to public transport routes, Council have zoned land as Terrace Housing and Apartment Buildings (where apartments can be built up to five to seven stories high).   The next tier of development is zoned Mixed Use Urban where buildings have a three story or 11 metre height limit and development is confined to a 40% site coverage.  A less intensive zone is Mixed Use suburban (which is the most widespread residential zone in Auckland).  Here one dwelling can be constructed per 200 m2 of net site area but restricted to 35% site coverage and generally two storied construction.  Other less intensive zones include Large Lot, Rural Coastal Settlements and the Single House Zone.

So yes, we will a see lot more Terrace and Apartment development throughout the Auckland City central urban area.

Q: How do we find out which areas will be affected?

You can find out your proposed zoning by referring to maps shown on the Auckland City Unitary Plan website. http://acmaps.aucklandcouncil.govt.nz/unitaryplan/FlexViewer/index.html.  Enter your residential address and the appropriate map will be downloaded.

Q: There’s been a lot of talk in the media lately about how many people are against the new unitary plan. What are the chances of the latest round of amendments actually going through, especially given the apparent turn-around by a number of councillors?

I would sincerely hope that the Unitary Plan is ratified and includes the proposed intensification changes. We have an Auckland housing crisis and we need action.  A lot of work and cost has been incurred to get the plan up to the current stage.  Apparently 11 Auckland City Councillors are getting cold feet and are considering not supporting the ratification of the Auckland City Unitary Plan in September this year.  I agree with Phil Eaton, President of The Property Council, who said "scaremongering by local politicians has residents believing their suburbs will be covered in high-rise apartments. But, realistically, less than 6% of suburbs will have apartments with more than three storeys – which is up just 1% from the previous version of the Unitary Plan. Local politicians must ditch their ‘Not in My Election Year’ mentality and do what is right by all Aucklanders, not just some.”

Q: Once the unitary plan is accepted and put into place what do you think it will do to land and house prices in the affected areas? If we own a property that can now have apartments built on it, will it go up in value – given that there will be lots of other properties re-zoned the same way at the same time?

Greater on site development potential should result in increased property values for existing owners.  When the Unitary Plan is ratified, I doubt that there will be a glut of development properties coming on to the open market.  Certainly not all property owners will want to sell at once.  Also larger more comprehensive developments will require the amalgamation of several adjoining sites, which could take several years to acquire.  The Auckland City Council intensified redevelopment projections will take many years to complete.  After all, we are dealing with the Auckland City Council (high resource consent costs and significant time delays).

TO STAGE OR NOT TO STAGE?

Selling your home in winter?

4 Questions You Must Ask at an Open Home

Can You Trust On-Line Valutations?

Does a Sleep-Out Add Value?

Getting Ready For Sale

Putting in an Offer

Selling my home in winter

What is a Final Inspection?

What's My House Worth?

When is a good time to sell?

Where Should my Property be Advertised?

Why are Real estate fees so high?

Why isn't my Home Selling?

FIND OUT HOW MUCH YOUR HOME IS WORTH IN TODAY'S MARKET

In the end you’ll walk away with an appraisal you can use, regardless of whether or not you chose us!